Ego States: A Way of Understanding Your Behaviour to Help You Heal 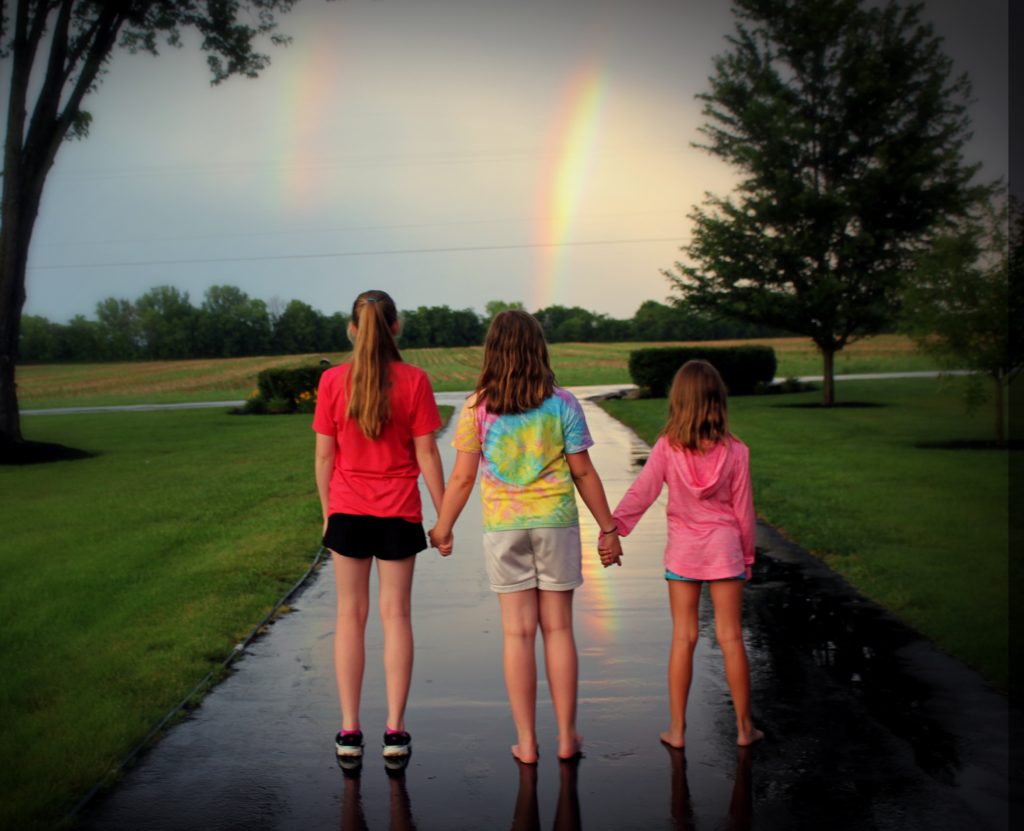 As survivors of childhood trauma, recognising where our self-beliefs come from can help us change the way we think about ourselves.

Developing a healthy adult dialogue is also critically important if we are to take control of our lives in a positive, empowering way. One of the key ways you can do this is by gaining an understanding of Transactional Analysis and the three ‘ego states’.

Many of our day-to-day decisions and interactions with others are influenced by ego states: The parent ego state, the adult ego state and the child ego state. 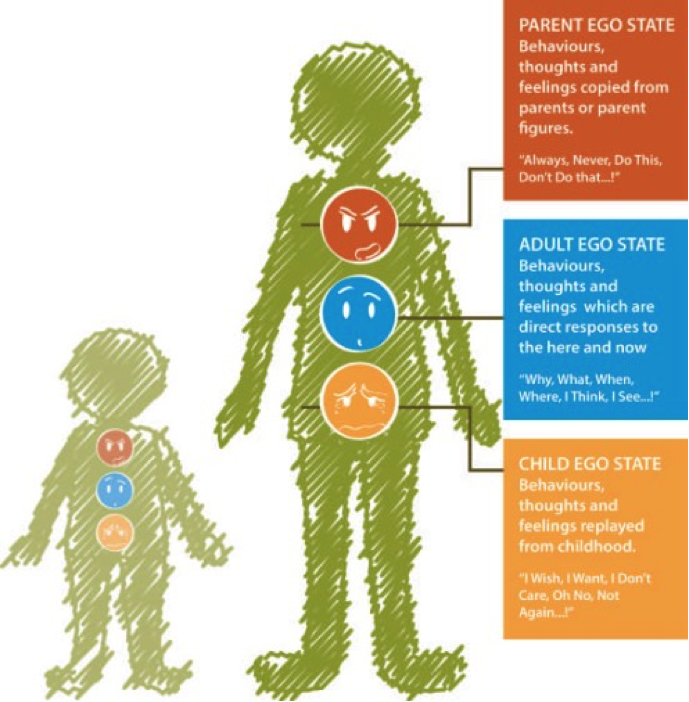 These three ego states form the basis of Transactional Analysis (TA) – a theory established in the 1950s by a psychiatrist named Eric Berne. He created the theory as a way of explaining human behaviour.

This theory is invaluable as it helps us to recognise that what happened in our childhood, and how we were treated, is still subconsciously affecting the way we think and act today.

However, the theory states that you are responsible for what happens in your future, despite the impact of negative experiences in your past.

These 3 ego states exist in all of us

TA is founded on the belief that everything that we have experienced from the moment of birth is recorded in detail and stored in the brain. These recorded ‘tapes’ are capable of being ‘played back’ in the present.

Eric Berne discovered these three ego states from working with a client. During his treatment, a 35-year-old lawyer said to Berne, ‘I am not really a lawyer – I’m just a little boy.’ Berne experimented with talking to the ‘adult’ and the ‘child’, addressing separately the two parts the client identified.

Later, Berne and the lawyer identified a separate ‘parent’ part. This part appeared to be reproducing thoughts, feelings, beliefs and behaviours that the lawyer saw and heard from his parents when he was growing up.

After observing many more patients, Berne proposed that the adult, parent and ego states exist in all people.

Most strong emotions come from the child ego state

The vast majority of all strong emotional reactions are said to come from the child ego state.

Furthermore, the child ego state may be triggered at any time in our adult life. Many situations can remind us of similar moments experienced in childhood and bring on the same feelings we experienced then.

When a person is totally overwhelmed by feelings, it could be said, ‘The child has taken over.’ Or when anger dominates reason, it can be said that ‘the child is in command’.

The importance of the adult ego state in healing

The adult is the essential part of ourselves that we develop to effectively manage our day-to-day life. The adult’s function is to:

For example, the adult can listen to the wounded child and determine whether their feelings are in response to a real, here-and-now situation or a trigger from childhood trauma.

The adult can then decide on the most beneficial thing to do, rather than ignoring the wounded child or leaving them stuck in pain.

The adult has the ability to access the reality of the ‘here and now’. When the adult is functioning well, we can take into account the present context and situation to determine the most appropriate behaviour for each moment of the day.

Unfortunately, healing survivors often feel ‘out of control’ and that they are not functioning ‘normally’. More often than not, we are hampered by the physiological (physical) effects of the trauma that make it difficult to feel grounded and keep life in perspective.

The adult is often underdeveloped and overwhelmed by the wounded child and the dysfunctional parent. Emotions such as sadness, fear and anger – when examined by the adult state – are often relevant to something from childhood, not the present moment.

To counteract this, whenever you’re feeling overwhelmed or emotional, a good question to ask yourself is: Is this emotion relevant to what is happening today?

Developing the adult voice is crucial to healing. You’ll find additional knowledge and tools for this in Heal For Life. 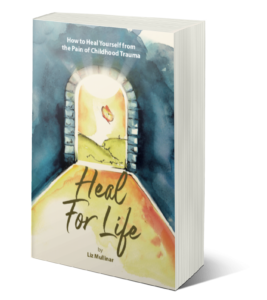 Heal For Life, by Liz Mullinar

This practical guidebook for survivors of childhood trauma or abuse, presents the Heal For Life model of trauma-informed self healing that has already empowered thousands of survivors to find inner peace and hope for a brighter future. This book is highly recommended by survivors and mental health professionals alike.

How to Recover from Psychological Trauma: 5 Ongoing Focus Areas

Healing is an ongoing journey. Each of us can choose how much time and energy we want to give to

How to Overcome the Feeling of Powerlessness Using Positive Aspirations

One of the major effects of childhood trauma is that in our adult lives we often feel powerless, worthless and

Therapy Tools for Trauma: How Healthy Boundaries Can Help You Heal

As survivors of childhood trauma, each of us has suffered boundary violations in our childhood that will have impacted our 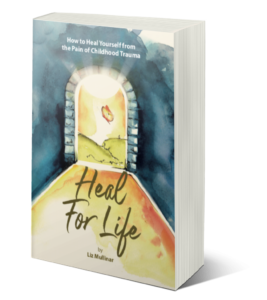